Under the guidance of Ms. Liu Juanjuan, Ms. Wang Jingxiong and Mr. Wu Xiaohai, the show named “Hard-earned Crown for Uzbek Students in China” received a unanimous applause from the judges and the audience. The show, featuring the international students’ life and study in China, revealed all types of difficulties and challenges through stage performance. However, they successfully overcame the culture shock, adapted themselves to the new environment, and earned their fair spring in China with their tireless efforts. 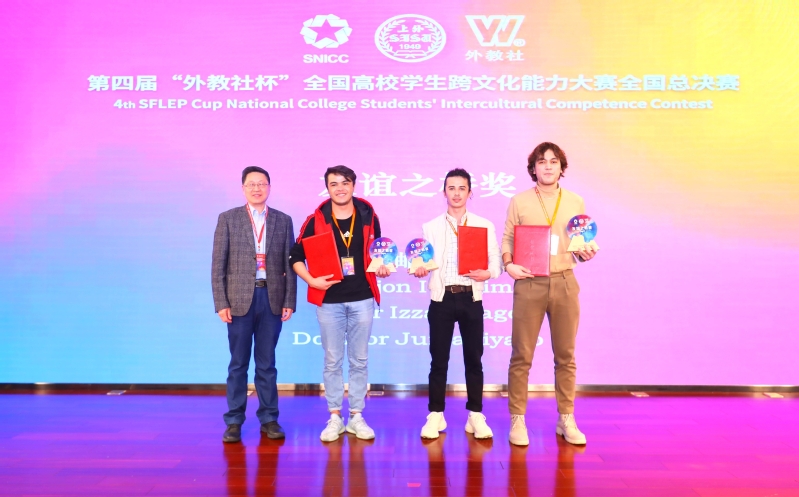 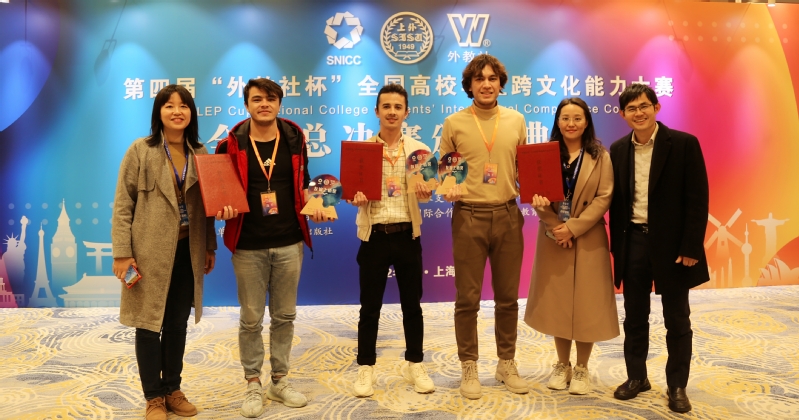 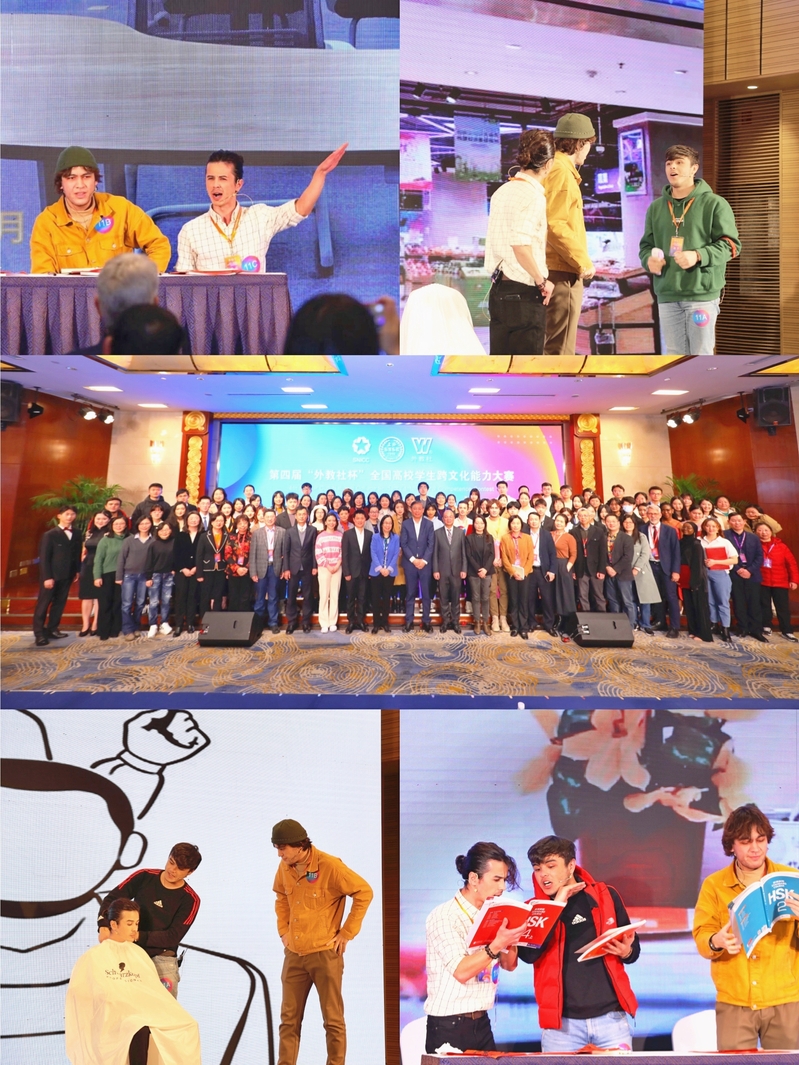