On May 22, the 2021 RoboCup China Open & the Asia-Pacific RoboCup Tianjin International Invitational Tournament came to an end in Tianjin Airport Sports Center of Tianjin Port Free Trade Zone. This competition attracted more than 200 teams from 10 countries around the world. The Apollo from NJUPT, consisting of seven teams selected through school competition, won three first prizes and two second prizes in all after four days of intense competition.

Having been successfully held for 22 sessions in Beijing, Chongqing, Shanghai, Guangzhou, Suzhou, Changzhou, Hefei, Changsha, Rizhao, Qingdao, Shaoxing and other places since 1999, RoboCup China Open is one of the most influential and authoritative robot academic competitions in China.

Since it was founded, the Robot Innovation Base of NJUPT has always adhered to the philosophy of educating through practice, striving to build a robot related innovation practice platform and provide solid support for students' autonomous learning, innovative practice and graduation design. On behalf of NJUPT, the teachers and students made outstanding achievements for many times in both national and international competitions, fully demonstrating the innovation potential and ability of NJUPT students. 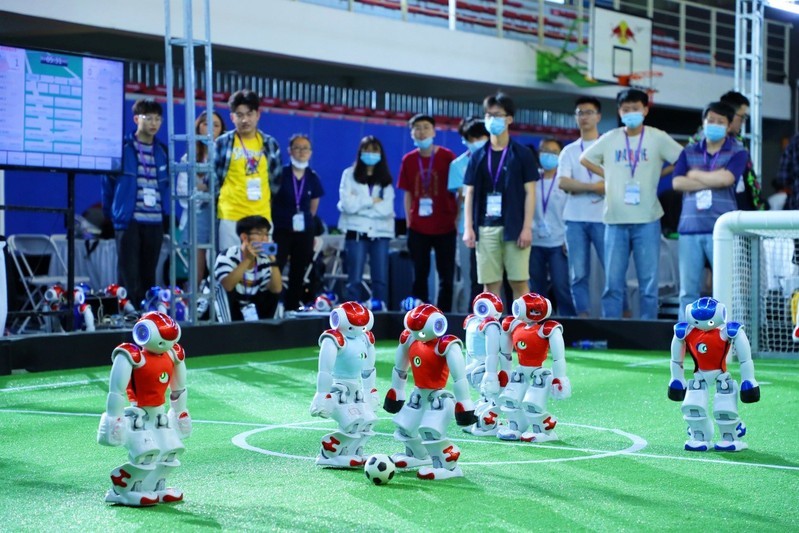 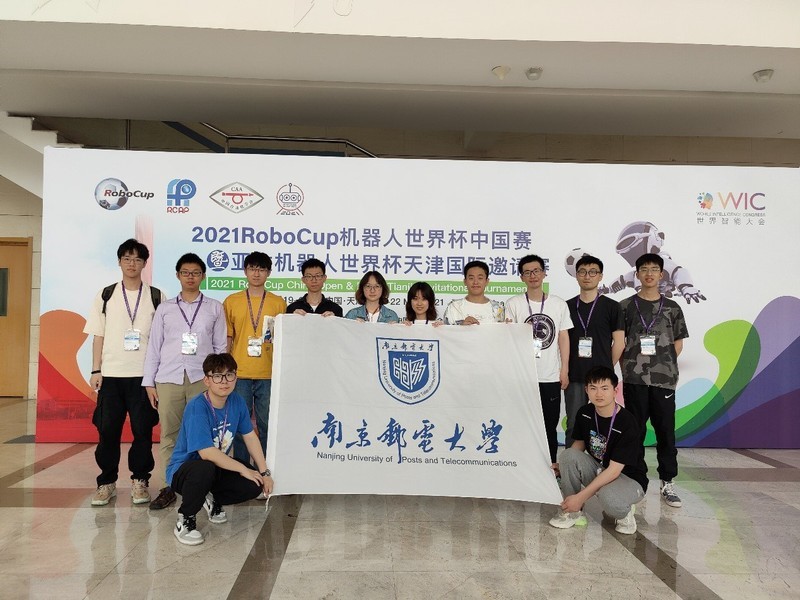